Children of God, Called Out of Bondage 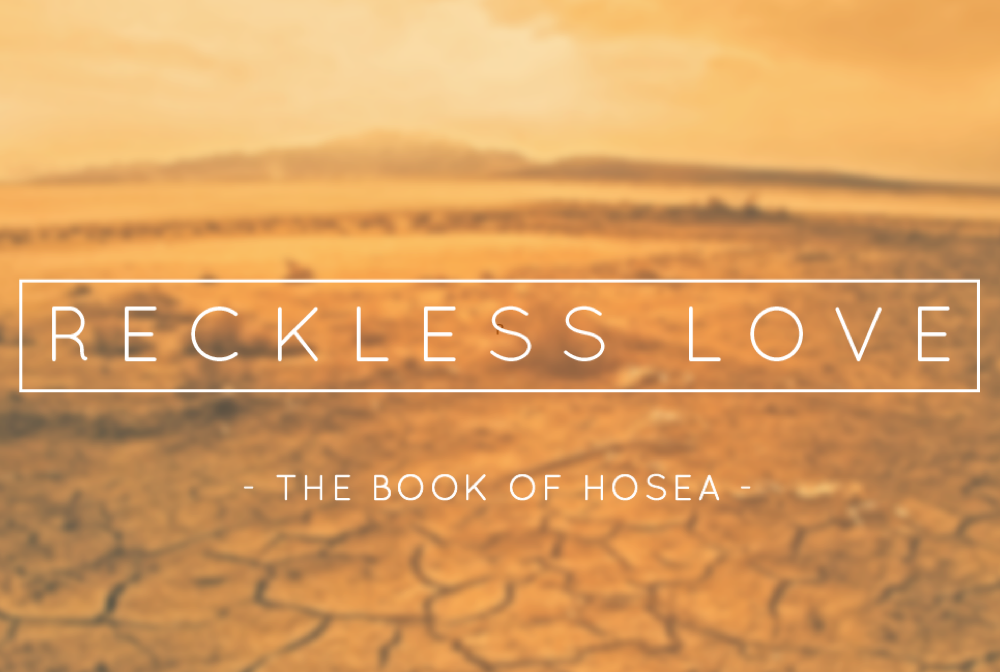 “What is a Christian? The question can be answered in many ways, but the richest answer I know is that a Christian is one who has God as Father…[He continues] If you want to judge how well a person understands Christianity, find out how much he makes of the thought of being God’s child, and having God as his Father.” J.I Packer

J. I. Packer reminds us that in the ancient word “adoption was a practice ordinarily confined to the childless well-to-do. Its subjects . . . were not normally infants, as today, but young adults who had shown themselves fit and able to carry on a family name in a worthy way. In this case, however, God adopts us out of free love, not because our character and records show us worthy to bear His name, but despite the fact that they show the very opposite. We are not fit for a place in God’s family; the idea of His loving and exalting us sinners as He loves and has exalted the Lord Jesus sounds ludicrous and wild – yet that, and nothing less than that, is what our adoption means” (Knowing God, 195).

Every single one of us bear a grim reality…, the life impairing, murdering label of spiritual orphan.

WE were born physically alive but very much separated from our heavenly Father and without hope.

“He was in the world, and the world was made through him, yet the world did not know him. He came to his own, and his own people did not receive him. But to all who did receive him, who believed in his name, he gave the right to become children of god, who were born, not of blood nor of the will of the flesh nor of the will of man, but of God” (John 1:10-13).

The Bible talks about LOST SINNERS…orphans who feel anonymous, abandoned, and afraid. But God, being rich in mercy has made us children of the living God!

God, through the work of Christ, purchased us (redeemed us)….chose us, and provided healing so that…don’t miss this, we could become HIS!!

Galatians 4:1-5 [1] I mean that the heir, as long as he is a child, is no different from a slave, though he is the owner of everything, [2] but he is under guardians and managers until the date set by his father. [3] In the same way we also, when we were children, were enslaved to the elementary principles of the world. [4] But when the fullness of time had come, God sent forth his Son, born of woman, born under the law, [5] to redeem those who were under the law, so that we might receive adoption as sons

This week, as we work our way through the book of HOSEA, we will take a closer look at the amazing “RECKLESS….CRAZY, PRODIGAL, EXTRAVAGANT LOVE OF GOD….that takes sinners and makes us His children!

Looking forward to seeing you on Sunday!!!

Word Of the Day October 23

Word Of the Day October 19th

Word Of the Day October 12th

Word Of the Day October 19th

Word Of the Day October 12th

Word Of the Day October 5th

Word Of the Day September 21st

Word Of the Day September 14th