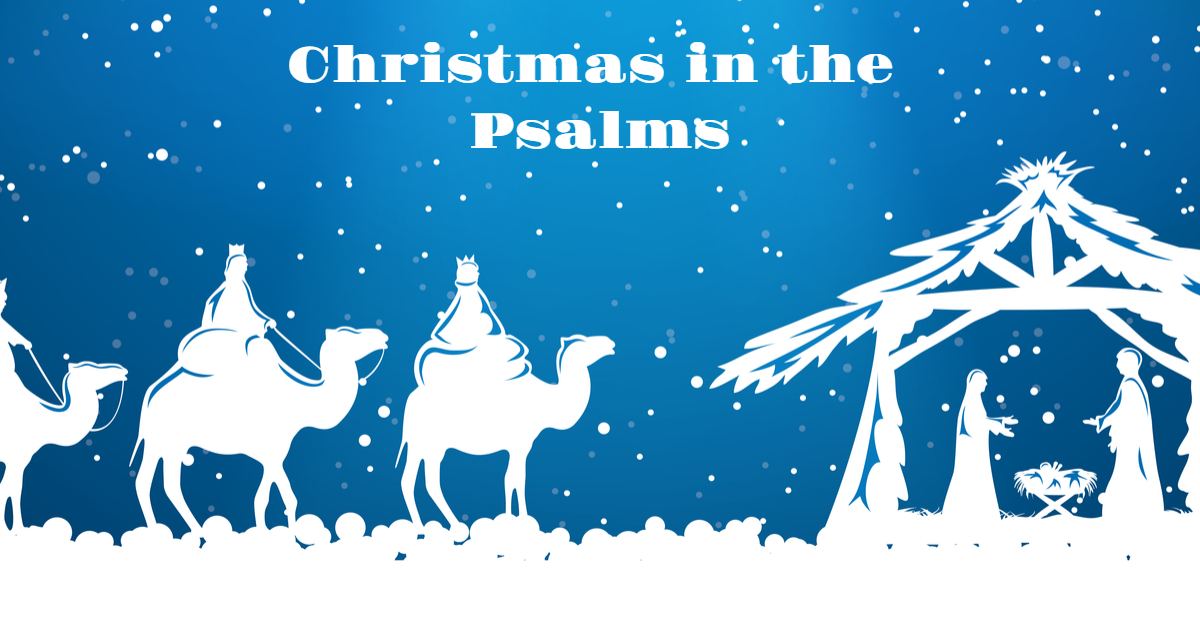 I remember taking accounting in college. Because of my schedule, I had to take the second semester during summer session. And, it just so happened that the Dean of Accounting was teaching my class. He was no joke. His tests were extremely hard. I loved accounting. It made sense to me. So, on some level I found it to be very easy, but not this second semester. I was finding it very difficult to maintain an A in his class.

When exam time came around, the professor told us that we only needed to study the multiple choice part of our previous test during the semester. On some level, I didn't trust him. But, I did take him at his word and studied like he suggested. I studied the previous multiple choice sections until I would read only a few words and instantly recognized the question and knew the answer immediately.

Then came the morning of the exam. I was extremely nervous. I had to score a 96 on the exam to achieve an A for the class. I wanted that A badly. As I began taking the exam, I read the first question and recognized it only after a few words. This couldn't be true. “Has he really taken the questions straight from our previous test?” I asked myself. I continued reading the questions and my nervousness turned to excitement as every question on the exam was the exact questions that I had been studying for weeks.

Let's pause the story for a moment and consider the promise of God to His people about a redeemer and savior. For thousands of years, God had promised that One would come and save the people.

The first promise about this salvation was to Adam and Eve after they ate from the Tree of Good and Evil. God said to Satan...

"I will put enmity between you and the woman,

he shall bruise your head,

and you shall bruise his heel.”

Here God was saying that there is One who was coming that would deliver a death blow to Satan.

We also see Jesus in the story of Isaac, as Abraham was about to sacrifice Isaac, he asked his dad (not knowing that he, Isaac, was the sacrifice) “Where is the sacrifice?”

"Abraham said, 'God will provide for himself the lamb for a burnt offering, my son.' So they went both of them together."

God did save Isaac and provided a sacrifice. But, it was a foreshadowing of Jesus. It is another picture of One that would be the Lamb of God that saved His people.

Boaz is another picture of a Promised Redeemer. Then there is David, Daniel, and many other pictures in the Old Testament that pointed to a promise of God, of One who would bring salvation to His people.

Make a Joyful Noise to the LORD

for he has done marvelous things!

His right hand and his holy arm

have worked salvation for him.

[2] The LORD has made known his salvation;

he has revealed his righteousness in the sight of the nations.

[3] He has remembered his steadfast love and faithfulness

to the house of Israel.

All the ends of the earth have seen

the salvation of our God.

[4] Make a joyful noise to the LORD, all the earth;

break forth into joyous song and sing praises!

[5] Sing praises to the LORD with the lyre,

with the lyre and the sound of melody!

[6] With trumpets and the sound of the horn

make a joyful noise before the King, the LORD!

the world and those who dwell in it!

[8] Let the rivers clap their hands;

let the hills sing for joy together

to judge the earth.

He will judge the world with righteousness,

and the peoples with equity."

Here is a Psalm that was looking forward to God fulfilling His promises of salvation. It says, “Sing a new song.” Almost every reference to a “New Song” in scripture, is a reference to the Good News of Jesus and His salvation. And, did you notice the middle section of praise and rejoicing?

I couldn't imagine waiting for thousands of years (including a period of 400 years of silence from God) to receive a promise of salvation.

Now to finish my story about my accounting exam. It only took me about 5 minutes to finish the exam. I got the grade needed. And, his promise came true. It really was the easiest thing that I did in that class.

Listen to these words, after the birth of Jesus, from Simeon who was looking forward to God's promises. He was in the Temple the day Mary and Joseph brought Jesus to be dedicated to the Lord.

[29] “Lord, now you are letting your servant depart in peace,

according to your word;

[30] for my eyes have seen your salvation

[31] that you have prepared in the presence of all peoples,

[32] a light for revelation to the Gentiles,

and for glory to your people Israel.”

Did you hear his joy? He actually saw with his physical eyes the salvation of his people. How about you? When you consider the birth of Jesus, does it cause joy and thanksgiving to well up within your heart?

I also invite you to join us this Sunday as we continue our series, Christmas in the Psalms!

Word Of the Day July 9th

Word Of the Day July 6th

Word Of the Day July 3rd

Christmas: The Glory of the Lord!