Gospel of John: The Glory of the Cross

"I regret that I have but one life to give to my country." - Nathan Hale

He is the Sacrificed covering. That atones for ADAM and EVE and the serpent crusher in Genesis

He is the Passover lamb in Exodus

He is the SIN offering that saves God's people in Leviticus...

Jesus is the brazen serpent lifted up on a stick...in NUMBERS

All the way to REVElATION...where he is the LAMB SLAIN

Glory is the manifold perfections of GOD’S intrinsic, overwhelming, substantive, all-encompassing WORTH.  To see GOD for who HE IS is to be awestruck and the VALUE…the WORTH of HIM…actually brings supreme joy and to reflect that glory (IMAGE) lies at the very core of what it means to be made in the image of GOD….

SUBSTANCE…glory is the manifold perfections of GOD intrinsic, overwhelming, substantive, all-encompassing WORTH.  To see GOD for who HE IS is to be awestruck and the VALUE…the WORTH of HIM…actually brings supreme joy and to reflect that glory (IMAGE) lies at the very core of what it means to be made in the image of GOD….

Glory of the Cross

Three realities of the glory of the cross:

Jesus DIVESTS, submits to the removal of HIS GLORY

“Aslan stood in the center of a crowd of creatures who had grouped themselves round him in the shape of a half-moon. . . . But as for Aslan himself, the Beavers and the children didn’t know what to do or say when they saw him. People who have not been in Narnia sometimes think that a thing cannot be good and terrible at the same time. If the children had ever thought so, they were cured of it now. For when they tried to look at Aslan’s face they just caught a glimpse of the golden mane and the great, royal, solemn, overwhelming eyes; and then they found they couldn’t look at him and went all trembly. . . . “

“His voice was deep and rich and somehow took the fidgets out of them. They now felt glad and quiet and it didn’t seem awkward to them to stand and say nothing.” - CS Lewis, The Lion, Witch, and the Wardrobe

And then Aslan, in full sovereign control, submits to HIS HOUR…. He was tied up, spit at, had his mane cut off (the symbol of his glory), ... Aslan was executed on the Stone Table

“Boil that down to the most basic problem the death of Christ is meant to solve. FIRST IS RESTORE GLORY AND SECOND RESTORE FAVOR…” - Lehman Strauss

"Before the cross can be for our sake, it must be for God's sake." - John Piper

How do we experience Glory? 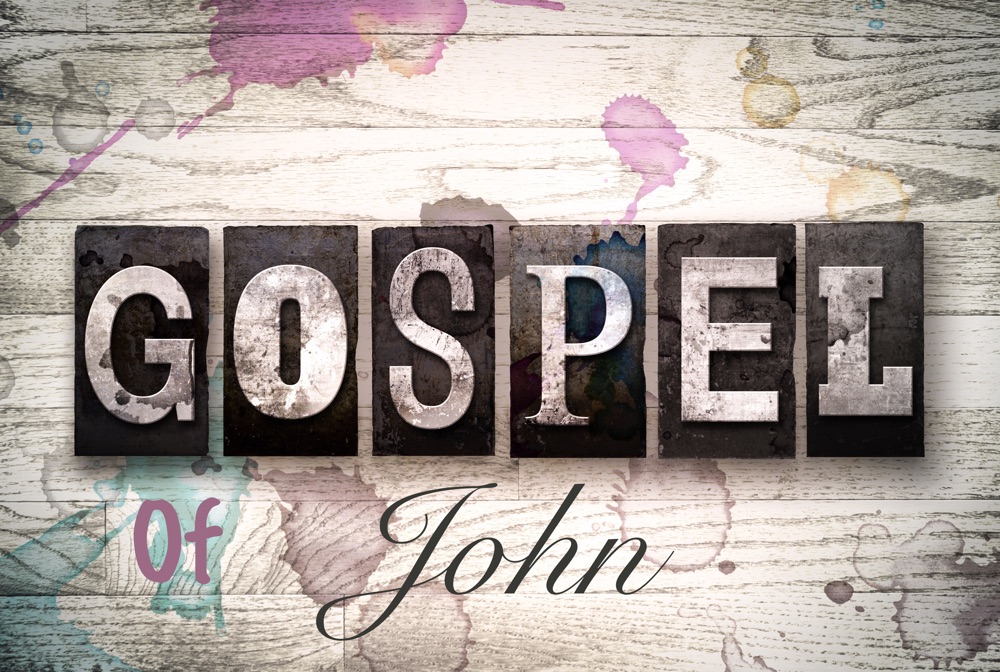 More in Gospel Of John

Gospel Of John: When In Doubt

Gospel Of John: What Is Truth?